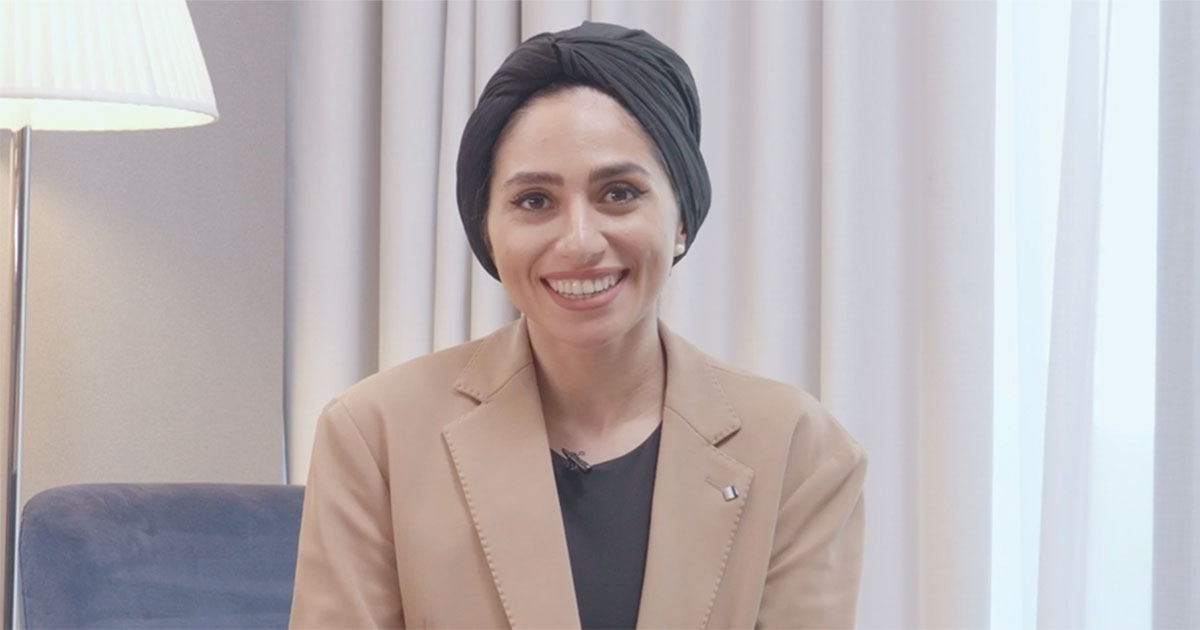 In the next episode of ‘My Style Superstars’, Zainab Al-Eqabi reveals her wardrobe’s most prized possessions, some of which happen to be gifts given at the most important points in her life.

First up, the para-athlete and presenter brings out her mother’s necklace which once belonged to her grandmother, and was later split into different pieces to be shared with her siblings. “It’s nice to know that I have the same necklace as my sisters,” she shares. Al-Eqabi also holds another jewelry piece gifted by her mother close to her heart. Given to her before she embarked on a year-long master’s course in the UK, the ring features the kahraman stone and served as a reminder of her mother while she was away from home. Al-Eqabi’s next item is sure to strike a chord with all those who have special memories of their first solo travel. Bought at a local Parisian shop during one of her first trips to the city, the bag marked a moment of celebration for Al-Eqabi’s independence. Al-Eqabi treated herself to another bag growing up—this time, after completing her master’s degree, “to tell myself that women should dream, and work hard to achieve their goals.”

Watch the video above to hear all the stories attached to the sentimental pieces in Al-Eqabi’s closet.