It would appear that Toyota is just as enamored with its GR GT3 concept as we are.

A pair of design patents filed in Europe suggests that the Japanese automaker is serious about building a production version of the racing-oriented prototype it unveiled at this year’s Tokyo Auto Salon, according to Motor1.com. Maybe even more exciting is that images accompanying the filings hint that the supercar could look remarkably similar to the alluring concept it’s based on.

The two patents, or more specifically the Registered Community Design (RCD) applications, were filed to the European Union Intellectual Property Office (EUIPO) late last month. The paperwork is necessary in order for Toyota to be granted rights to a specific design from members of the trade union. The website reports that both filings have been “registered and fully published.” 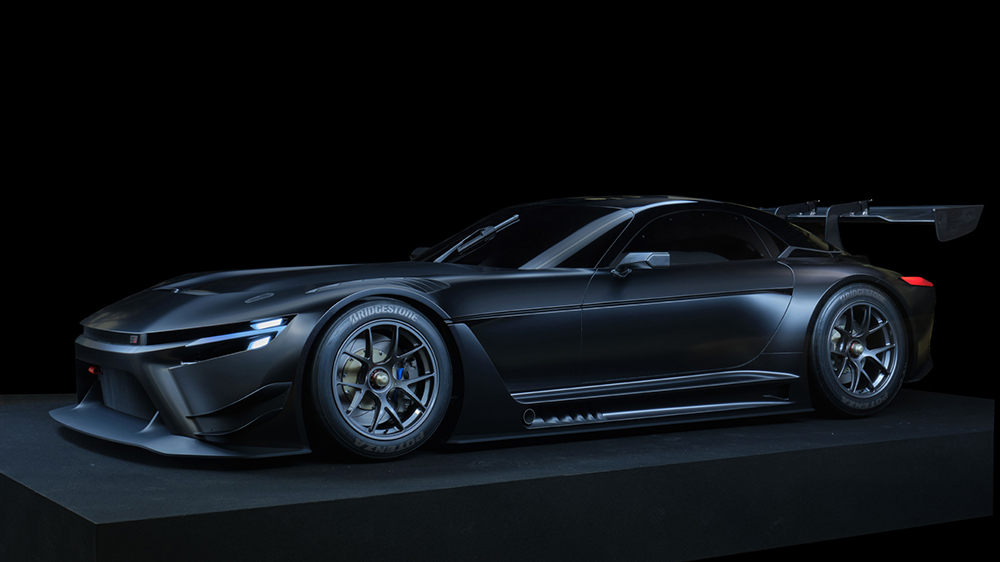 The images accompanying the RCD applications—one of which is for the car, the other for its lights—show a vehicle that looks quite similar to the GR GT3 concept. Although not as angular as the prototype, the vehicle is still a long-nosed grand tourer with a sculpted body. The smoother shape isn’t the only difference between the two coupés, though. The sports car depicted in the images also has tweaked bumpers and the concept’s giant rear wing has been replaced by a much less prominent spoiler. We’ll miss the latter especially, but there’s no denying that the vehicle still looks striking.

Earlier this month, Cooper Erikson, Toyota North America’s vice president of product planning and strategy, told Motor Trend that the development of a GR GT3 had begun. Because the project is still in the early stage we don’t know what kind of powertrain the athletic two-door will be equipped with, but Motor1.com says the car is meant to appeal to potential GR3 racers, which means the car will likely be able to hold its own on both the road and track. 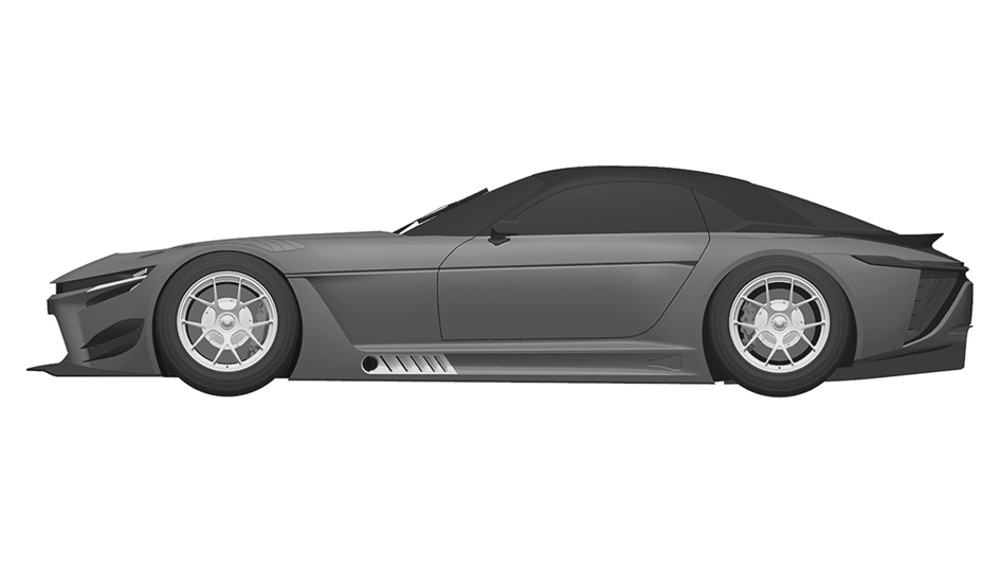 The new patent images are certainly fun to look at, but it’s worth remembering that they’re not necessarily a guarantee of what’s to come, especially since neither application mentions the concept by name. But sometimes, as in the case of the new Nissan Z, they are. Let’s hope that this proves to be the case for the production GR GT3 as well.

Check out more images of the potential GR GT3 production car below: 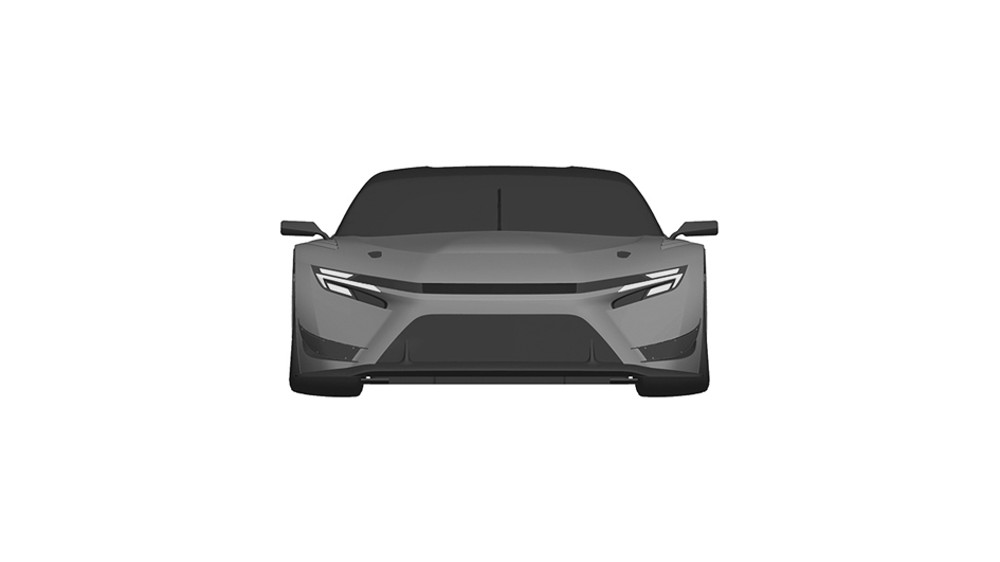 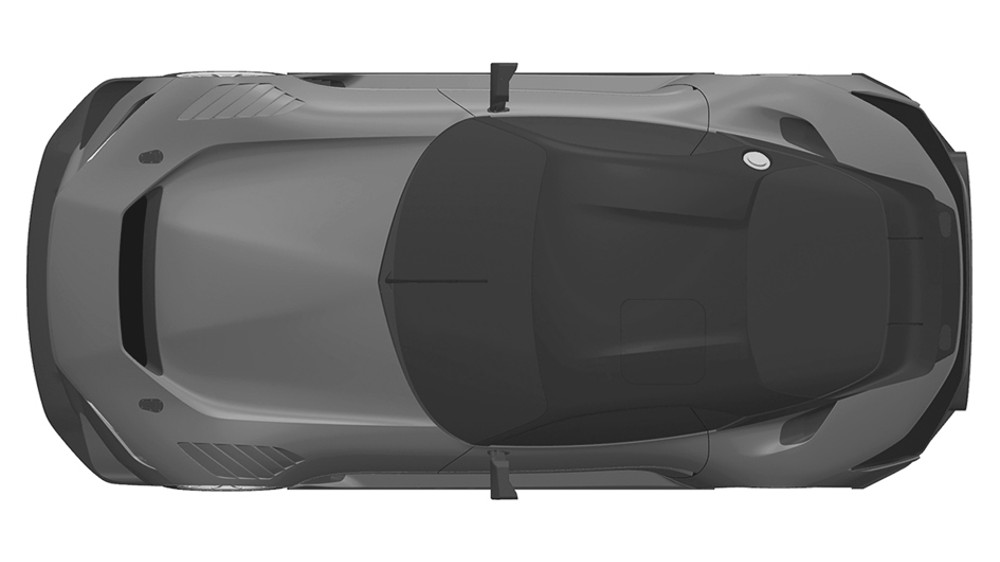 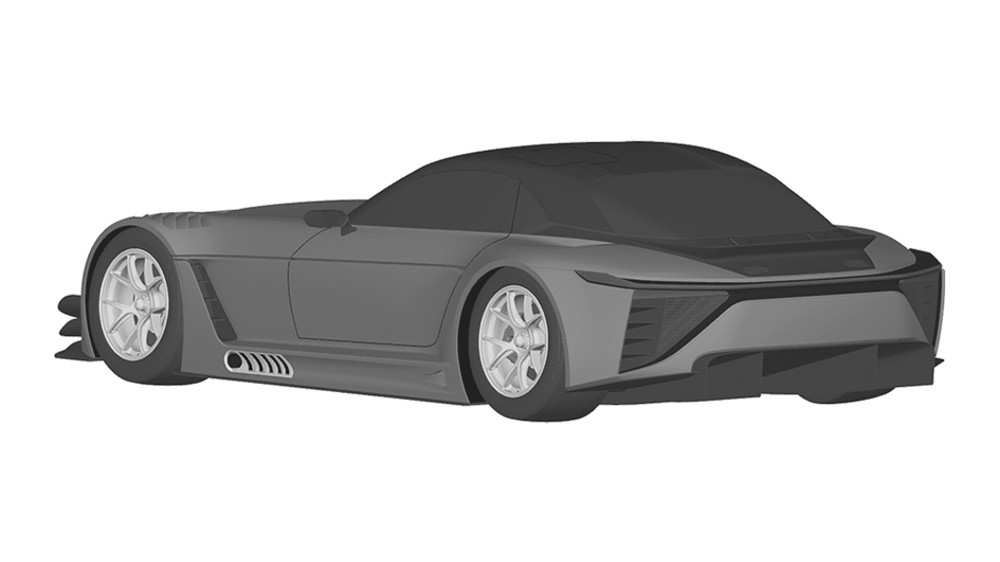 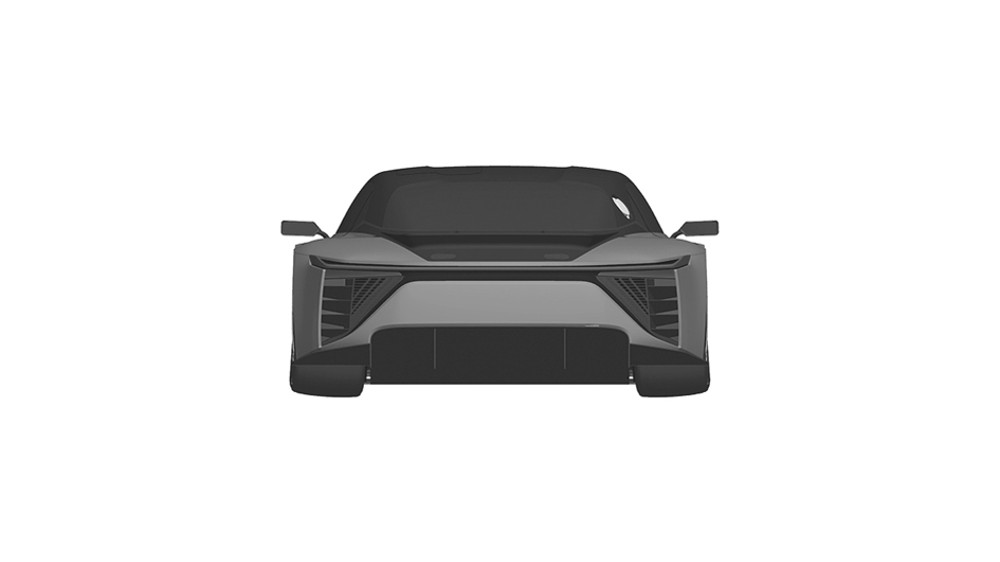