The Ferrari Roma may be named after Italy’s capital city, but a new one-off draws its inspiration from a country more than 6,200 miles to the east.

The marque’s Jap Program recently joined forced with the editors of Cool Hunting to design a special indigo blue version of the sports car. The collaboration, which was on display at the just-completed NYC X Design 10 Anniversary Festival, is an attempt to wed the distinct design cultures of Italy and Japan. And based on the pictures of the vehicle, that fusion really works.

The Japanese influence on the one-of-a-kind coupé’s design is immediately apparent. That’s because its aerodynamic body has been cloaked in a vivid coat of what Ferrari is calling Indigo Metal. As the name suggests, the bold blue hue is based on traditional Japanese indigo dyes. The Cool Hunting team got the idea to use the color after visiting one of the country’s last remaining indigo farms in Tokushima. The striking shade is offset by a daring set of copper-plated wheels, which are inspired by traditional tea canisters and kettles made from the material. The stark contrast helps accentuate the Roma’s sleek lines and profile. Ferrari may not allow for aftermarket bodywork modifications, but there’s no denying that this build looks unique.

The blue and copper motif carries over to the interior. Inside the two-door you’ll find a completely bespoke upholstery that utilizes Sakiori fabrics, which are made from repurposed vintage kimonos that have had their silk replaced with high-tensile nylon for improved durability. Sakiori is one of the world’s oldest examples of upcycling, according to the automaker. The headliner, meanwhile, is made from indigo-dyed leather that’s been woven in a traditional Italian pattern. There’s are copper accents as well, including contrast stitching on the seats and a polished gear shift grate. Finally, the car’s dedication plate is adorned with a “kamon,” a custom-made crest which indicates one’s origins in Japan.

The Roma’s powertrain hasn’t been modified at all, and it’s easy to see why. The sports car is equipped with a twin-turbo 3.9-liter V-8 mated to an eight-speed dual-clutch transmission that sends 611 horses and 561 ft lbs of twist to the rear axle. Thanks to all that power, the car can sprint from zero to 60 mph in 3.4 seconds on its way to a top speed of 199 mph. 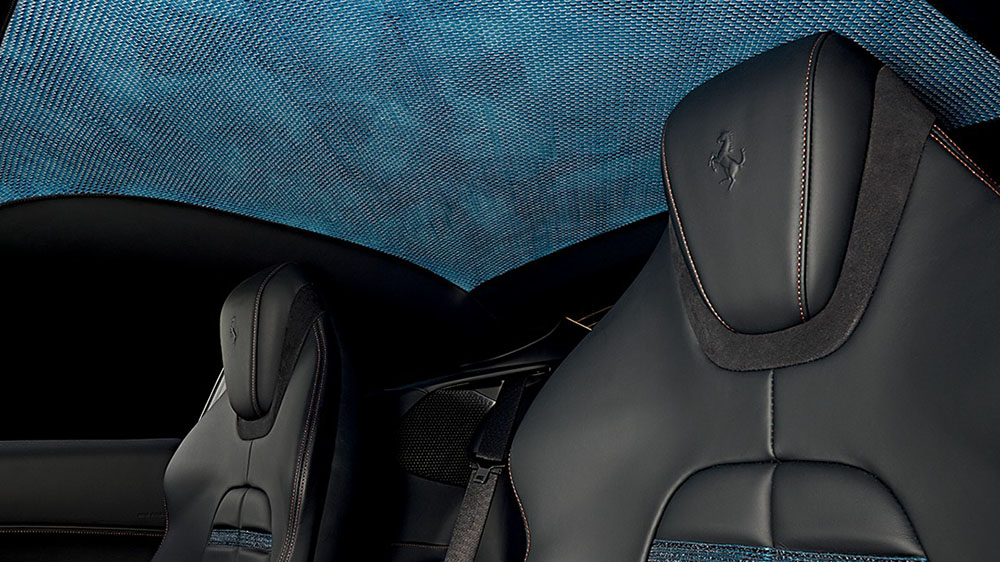 Inside the Ferrari Tailor Made Program x Cool Hunting Roma

Since it’s a one-off, you won’t get a chance to buy this Roma. That’s unfortunate, but there’s no reason why the gorgeous build can’t inspire your own. Ferrari’s Tailor Made Program is taking commissions now. You’ll just have to be prepared, of course, to pony up more than the coupe’s original $220,000 sticker price.

Check out more images of Tailor Made Program x Cool Hunting Roma below: 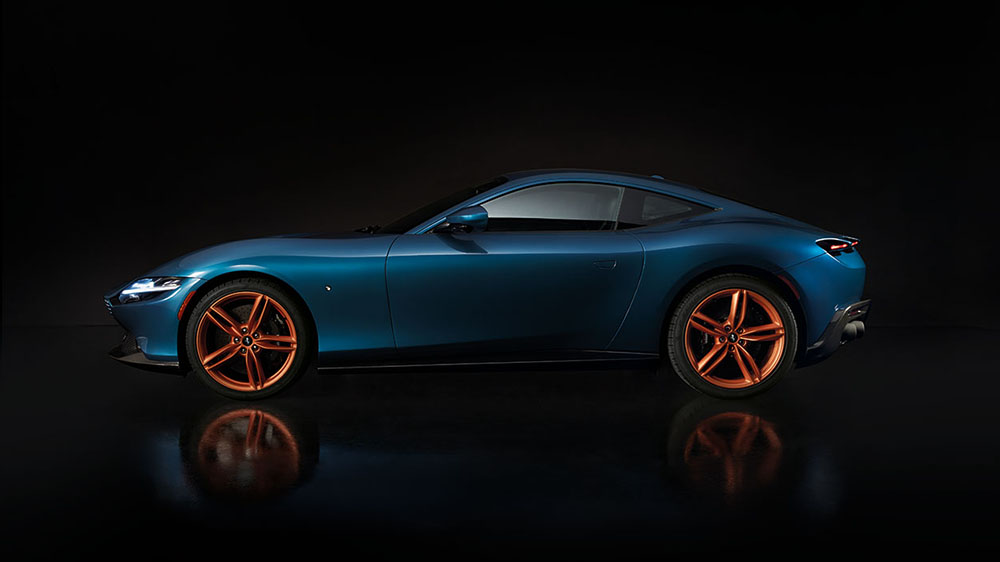 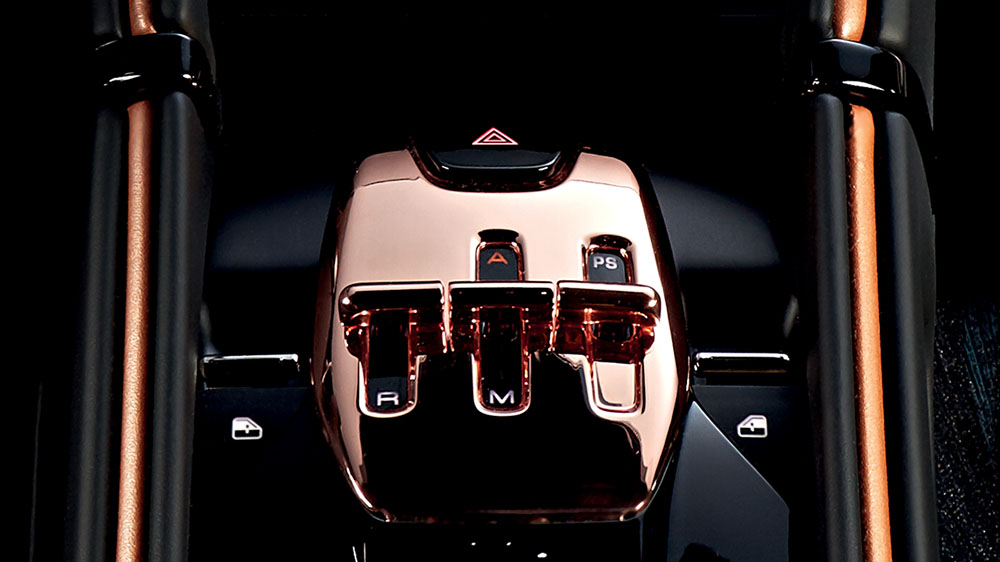 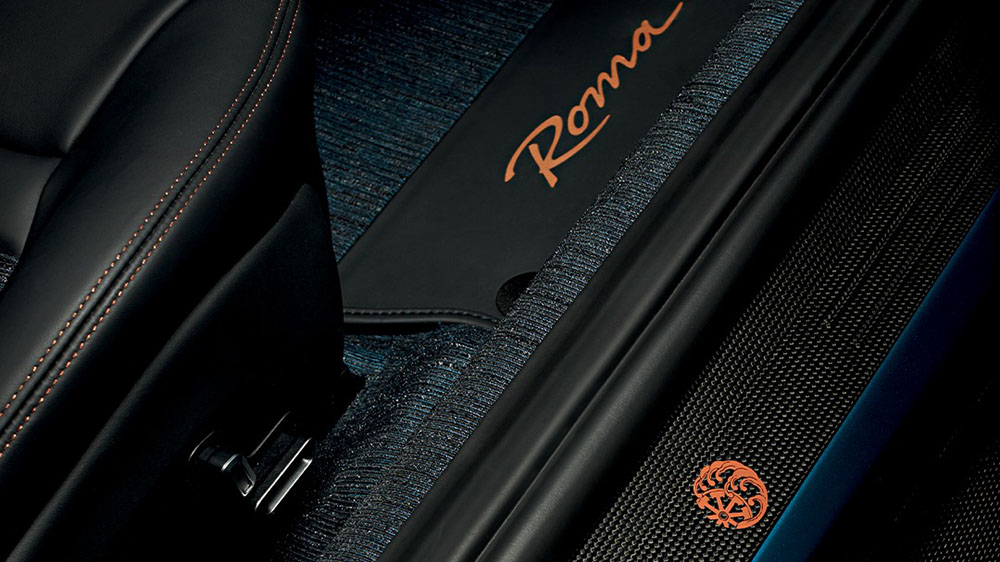