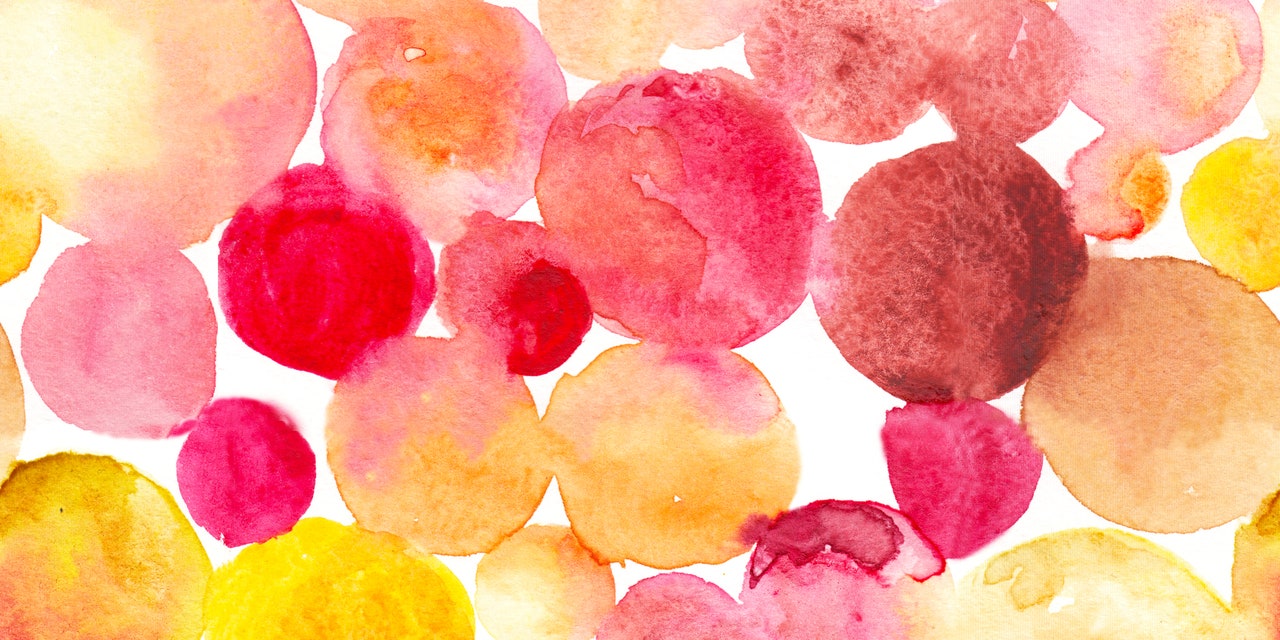 Questions about the rare monkeypox virus are on the rise in tandem with reports about new cases of the zoonotic disease. Among them: How worried should you be about the recent outbreak? How does monkeypox spread? And what does a monkeypox rash look like, anyway?

After confirming the first U.S. case in Massachusetts last week, the U.S. Centers for Disease Control and Prevention (CDC) is investigating four suspected cases of the virus at the time of publication, all of which are in men who recently traveled outside the country, NBC News reports.

The smallpox-related virus, typically endemic to areas of western and central Africa, has also been reported in at least 15 other North American countries and European countries where it’s not normally found, according to a travel notice from the CDC. As of May 21, the World Health Organization (WHO) had received reports of 92 lab-confirmed cases and 28 suspected cases in 12 countries.

While scientists and public health officials in the U.S. and abroad continue to monitor the outbreaks, the risk to the general public is low, experts say. Case numbers are relatively small and we do have vaccines that could help prevent or treat the illness should they be needed, per the CDC.

But as headlines about monkeypox continue to percolate into your newsfeed, you might have understandable concerns and questions about what you should be aware of, just in case. What are the typical signs and symptoms of monkeypox? What makes a monkeypox rash different from other skin rashes? Here’s what you should know.

What are the most common monkeypox symptoms?

The incubation period for monkeypox (the time between getting infected and showing the first signs of illness) is on average one to two weeks but can range anywhere from five days to three weeks, according to the CDC. People do not have symptoms and are not contagious during the incubation period.

The next period is called the prodrome period, when the first set of symptoms occurs (not including a rash). According to the CDC, the most common early symptoms of monkeypox include fever, malaise, headache, and swollen lymph nodes. Symptoms might also include a sore throat and cough, muscle aches, backache, chills, and exhaustion.

People may or may not be contagious during this time. One to three days after the fever starts—though sometimes a little longer—the monkeypox rash begins to appear.

What does a monkeypox rash look like and how does it progress?

A monkeypox rash has a very distinct appearance—clearly defined and deep-set lesions—and follow a specific progression of stages over the course of two to three weeks, as the CDC and WHO explain.