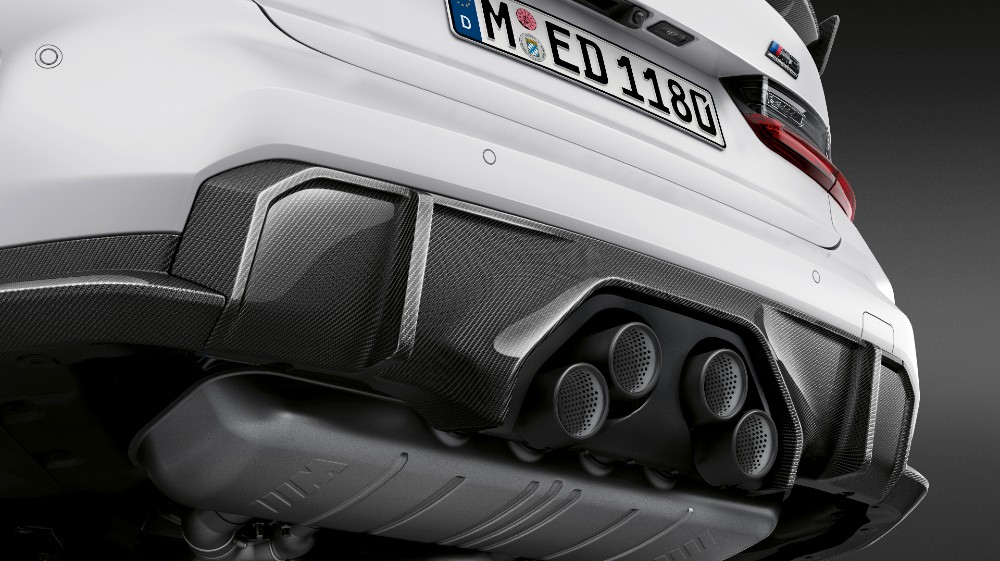 The end of the road for the internal combustion engine in Europe is now in sight.

The European Union agreed on Wednesday to officially ban the sale of new gas- and diesel-powered vehicles starting in 2035. The prohibition is part of the trade bloc’s broader “Fit for 55” plan, which aims to reduce the union’s net greenhouse gas emission by 55 percent by 2030 compared to 1990 levels and to reach climate neutrality by 2050.

What the ban, which consists of two phases, actually calls for is a reduction of emissions, according to a statement from the Council of the European Union. For phase one, the Council has agreed to raise the target for reducing CO2 emissions for new vehicles by 2030 to 55 percent for cars and 50 percent for vans. Phase two will see the target increased to 100 percent for both cars and vans. And how do you achieve a 100 percent reduction in emissions? By banning the sale of any new vehicle with either a gas- or diesel-powered engine, of course. Wednesday’s agreement is viewed as a vital step in the transition to battery-powered vehicles across all 27 EU member states (though that number could soon grow to 29).

Although the Council has now signed off on the agreement, it has not received unanimous support throughout the bloc. On Tuesday, it was revealed that five EU countries—Italy, Portugal, Slovakia, Bulgaria and Romania—wanted to delay the ban by five years to 2040, according to a document obtained by Reuters. Germany, which is home to some of the world’s most respected and successful automakers, also voiced its unhappiness with the ban earlier this month, though its environmental minister said it would back the plan if a provision could be made for vehicles running on CO2-neutral fuel.

While some member states may believe the ban is a case of “too much, too soon,” there are those in the bloc that argue it doesn’t go far enough. European Parliament hasn’t voted on the measure, but the body may also seek to outlaw the sale of used cars with gas and diesel engines as well, according to Motor1.com. While the new-car ban has now been agreed to, there are still negotiations to take place before it becomes a law. We’ll see how much it ends up changing in that time.