As the royal children took centre stage this weekend at the Queen’s Platinum Jubilee celebrations, all eyes were on their chic outfits — no doubt painstakingly selected by their mothers, and which will inspire legions of copycats. Here’s how to get the royal baby and toddler look. 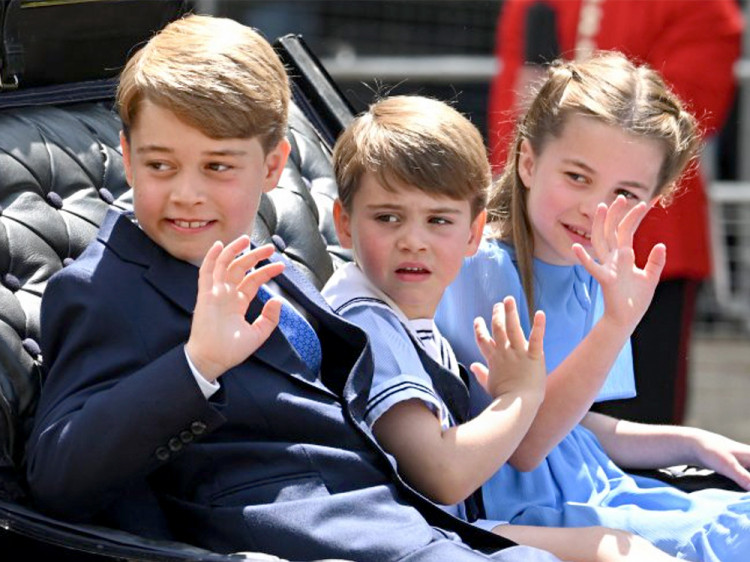 Ever since Prince George first stepped out wearing traditional childrenswear – like shorts from Bonpoint and rompers from Rachel Riley – the wardrobes of the youngest generation of the Royal Family have been analysed and much-copied. And now that the Queen has 12 great-grandchildren, there is more royal childrenswear style than ever to pour over.

Here is a round up of the social set’s favourite luxury babywear, from La Coqueta to Marie Chantal, so you can dress your child like a Windsor.