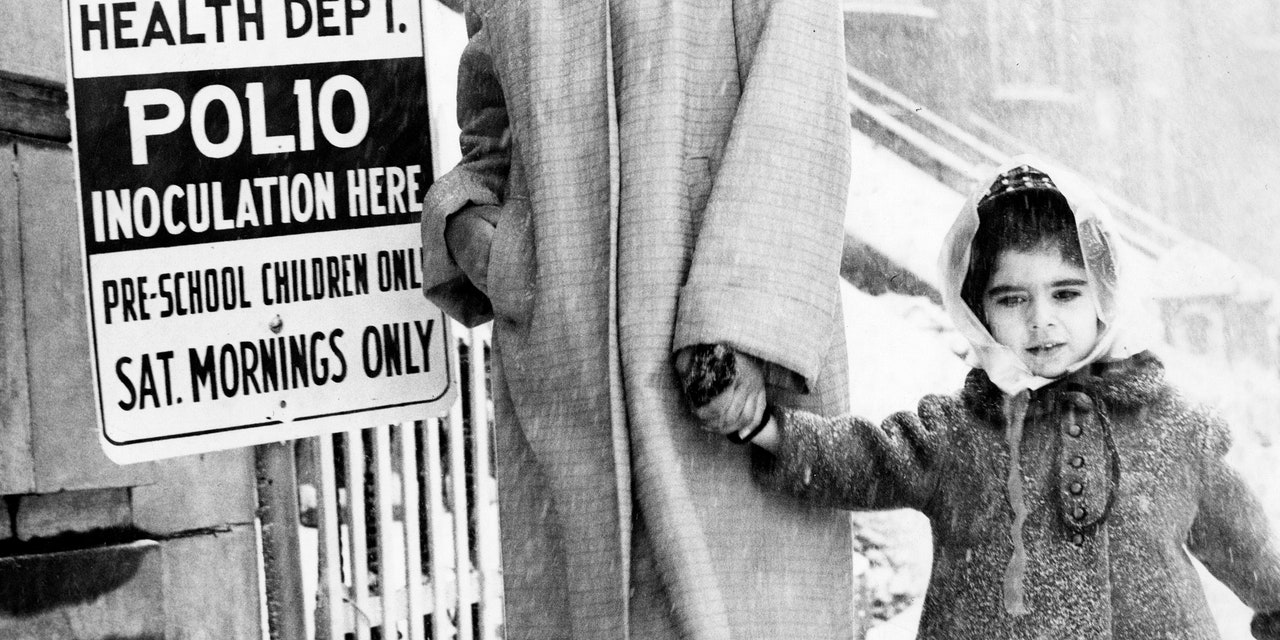 The New York State Department of Health (NYSDOH) is urging all New Yorkers to get the polio vaccine, if they haven’t done so already, following a case of polio last month in Rockland County, according to a statement released August 1.

Polio, caused by poliovirus, is a potentially life-threatening disease that causes paralysis in about one of every 200 people infected, per the Centers for Disease Control and Prevention (CDC). Thanks to vaccines developed in the 1950s and 1960s, polio—which spreads via person-to-person contact—was officially considered eliminated in North America in 1994, according to the Mayo Clinic. However, the CDC notes the U.S. has been “polio-free” since 1979 due to the success of these vaccines.

Even so, vaccination against polio, which hasn’t been eradicated worldwide, is still recommended for children in the U.S. “The polio vaccine is currently part of the standard vaccine schedule recommended by the CDC,” Cory Fisher, DO, a family medicine physician at Cleveland Clinic, tells SELF. “It is given in four separate doses over the first five years of life.”

In much of the country, children have to get the polio vaccine to attend public school, Gail Shust, MD, pediatric infectious diseases specialist and clinical associate professor of medicine at NYU Langone Health, tells SELF.

The vaccination rate is high in many—but not all—regions of the U.S., Dr. Fisher adds: “There are pockets of unvaccinated individuals in certain communities—like the one in Rockland County where an unvaccinated man contracted the disease—leaving them at especially high risk.” (The polio vaccination rate for two year olds in Rockland County is 60.5%, compared to a statewide average of 79.1%, per the NYSDOH.)

The recent case is catching the attention of experts because it’s so surprising. “This case is quite significant, representing the first case in the U.S. in almost 10 years,” Dr. Fisher says. The last known case in the U.S. occurred in 2013, per the NYSDOH. The new case in New York also highlights the need to make sure you and your children are vaccinated and, thus, protected from polio. “All New Yorkers who are unvaccinated, including children 2 months and older, those who are pregnant, and people who have not completed their polio vaccine series previously, should get vaccinated right away,” the NYSDOH statement said. “We don’t have any treatment for polio. If you or your children haven’t been vaccinated, you should definitely go and do that now,” Dr. Shust says.

How long does a polio vaccine last—and who should consider a booster?

Given all the news of disease outbreaks—from COVID-19 to monkeypox—it’s understandable to wonder whether a polio booster dose should be in your future. But, as of right now, unless you live, work, or go to school in Rockland County (or are traveling to a country where polio is endemic, which includes Afghanistan and Pakistan, per the CDC) the answer to that is no, experts say. According to the CDC, three doses of the inactivated polio vaccine (IPV) are 99% to 100% effective at preventing polio.