Porsche is looking to give the 718 lineup a major jolt.

It sounds like the German marque is giving serious consideration to electrifying the long-running sports car, according to Car and Driver. Even better, the next-generation 718 could arrive on American shores as soon as 2025.

There have been rumors of a battery-powered 718 for a while now, but it’s now starting to seem like more than just mere idle speculation. The auto publication reports that sources within and outside the company have confirmed the EV is in the works. The powertrain is still in development, but the vehicle will be built on the brand’s all-new sports car platform. More powerful variants will likely have motors on the front and rear axle, too, making it the first all-wheel-drive 718. Power figures remain in the air, but it’s expected to be as powerful as the gas-powered 911. Range is more of a sticking point, with the marque pushing for at least 250 miles. 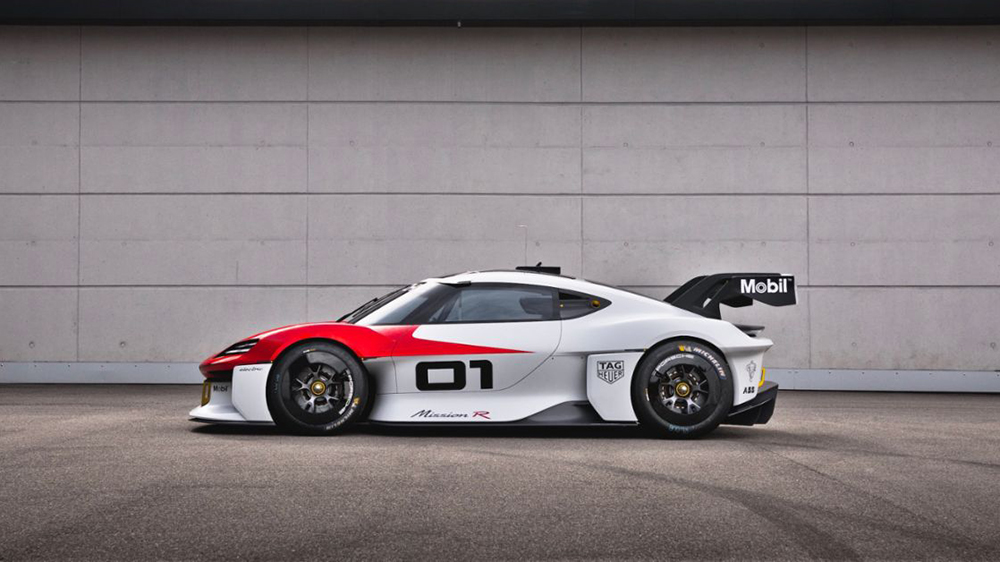 It’ll look quite similar to the current iteration of the nameplate, with the exception of a new nose with wider headlights those seen on the Taycan. For a preview of what the car will look like, just take a look at the Mission R concept (photo above) introduced at IAA Mobility and mentally subtract its crazy aero package, racing-style livery and giant rear wing. You can expect the car’s current restrained cockpit to get a serious makeover, though. And as has been the case for the nameplate since 2005, it’ll be offered as both a Boxster convertible and Cayman fastback coupé.

Interestingly, it sounds like the new 718 would have more in common with the 911 than its current version. Porsche isn’t worried about there being too much overlap between the two vehicle, though, as they will be differentiated by vastly different powertrains. There are currently no plans to electrify the brand’s most iconic nameplate before the end of the decade. 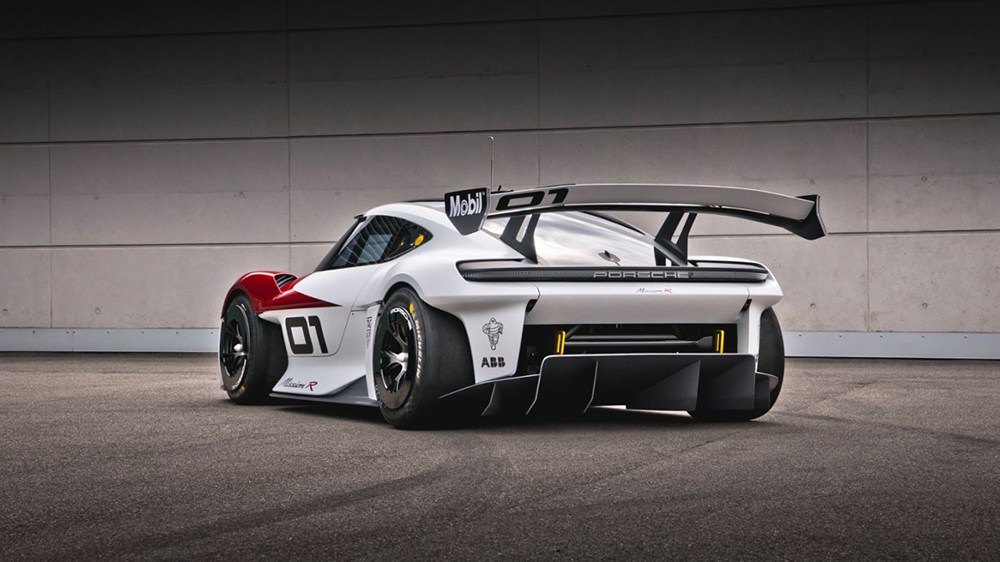 Of course, we won’t know any of this for sure until Porsche officially confirms the vehicle’s existence. For the time being, it’s staying mum. A representative for the marque declined to address the matter when reached for comment by Robb Report on Thursday.

Still, don’t be surprised if we hear something sooner than later. Car and Driver reports that the battery-powered 718 could make its official debut in 2024 as part of the brand’s 2025 lineup. Based on the success of the brand’s first EV, the Taycan, it’ll be something to look forward to.