Nissan may not be the first name that leaps to mind when you think of outrageous automotive designs, but the marque’s latest prototype may just change that.

The Japanese automaker unveiled the Ariya Single Seater Concept on Thursday, capping off a week spent celebrating its new commitment to electrification. And even though the battery-powered speed machine may look like something from the future, it’s actually based on the Ariya crossover SUV that will launch here next year.

As the moniker makes clear, Nissan’s new concept is a one-seater. It’s not a configuration you see away from the track, so it makes sense that the prototype is basically a Formula E race car. Nissan knows a thing or two about the competition, having been a participant since 2018. Like those racers, the Ariya is long, wide, low to the ground and even has a safety halo device shielding the cockpit. It also showcases a dramatic aerodynamic package, with large fenders, sharp lines and a prominent rear wing all combining to give it a shape similar to that of an arrowhead.

Despite all these track-style flourishes, the concept shares several features with the Ariya crossover. There’s an illuminated “V” grille at front, as well as the same black and gold color scheme. Surprisingly, the race car also has the same powertrain as the SUV. Nissan didn’t provide specs for the concept, but the series-production Ariya has a dual-motor setup that will generate a maximum of 389 hp and 443 ft lbs of torque.

“We are now drawing inspiration from the Japanese words shun, meaning to run fast and effortlessly, and sho, meaning to soar with power and grace,” Alfonso Albaisa, the company’s senior VP of global design, said in a statement. “The Ariya Single Seater Concept is the perfect expression of this new language. Leveraging the Ariya’s EV powertrain in a motorsports-inspired package allowed our international team to capture this new sense of speed, technology and artistry.” 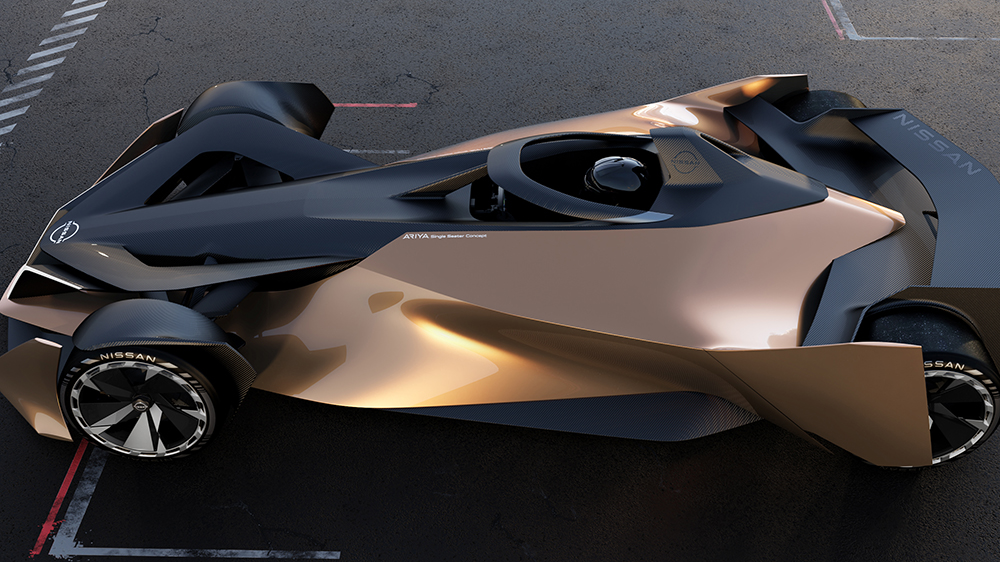 The Ariya Single Seater is one of five battery-powered prototypes Nissan has unveiled this week, including the Surf-Out pickup truck and Max-Out roadster. The new concepts are part of the automaker’s plan to invest a whopping $17.6 billion in EV development over the next five years. So far, that commitment appears to have provided a bolt of inspiration—at least to the design department.

Check out more images of the Ariya Single Seater Concept below: 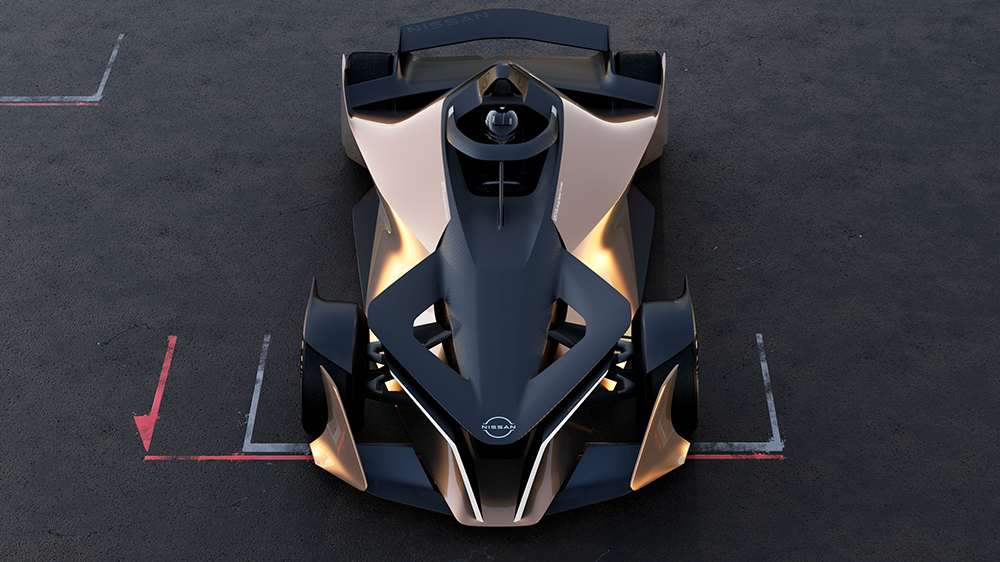 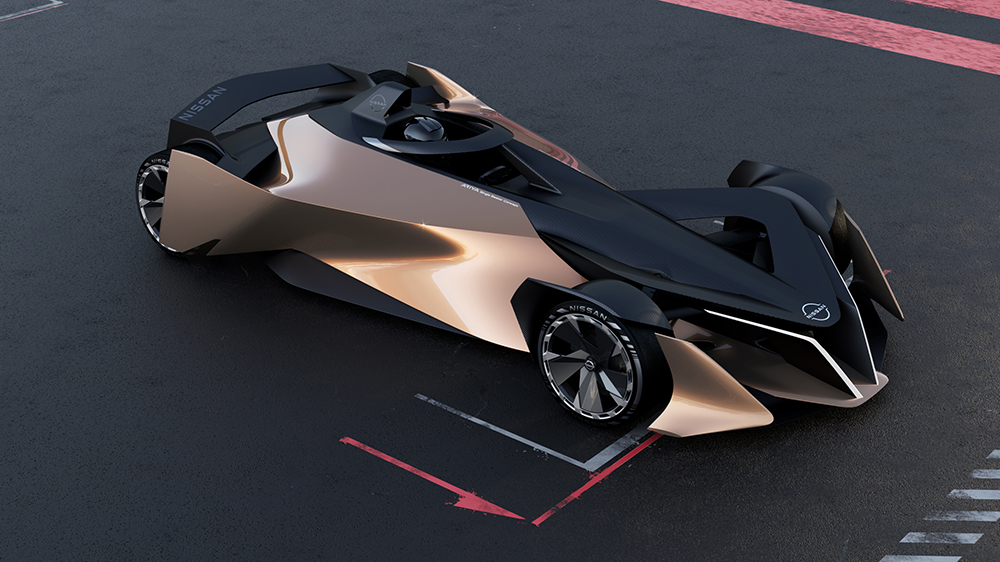 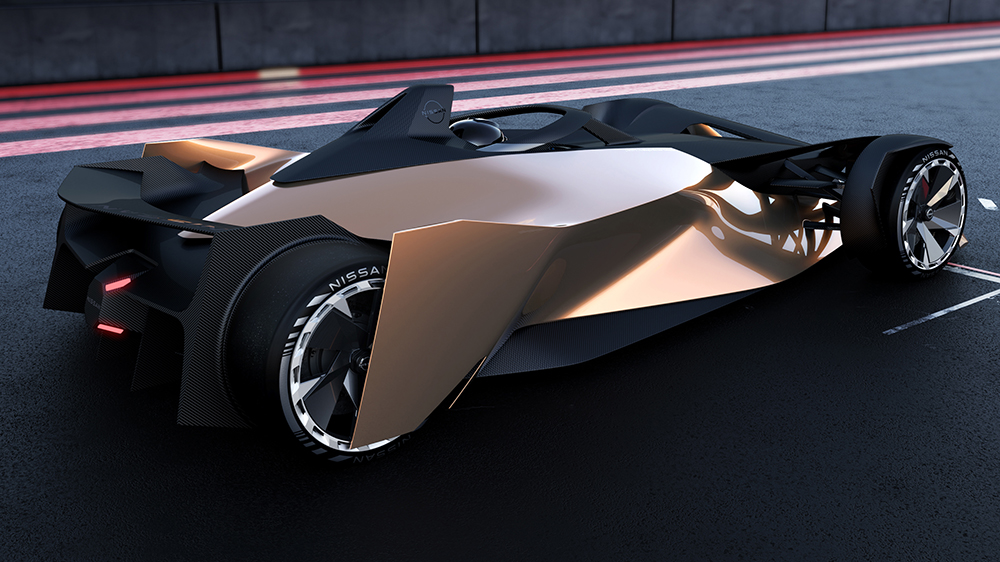 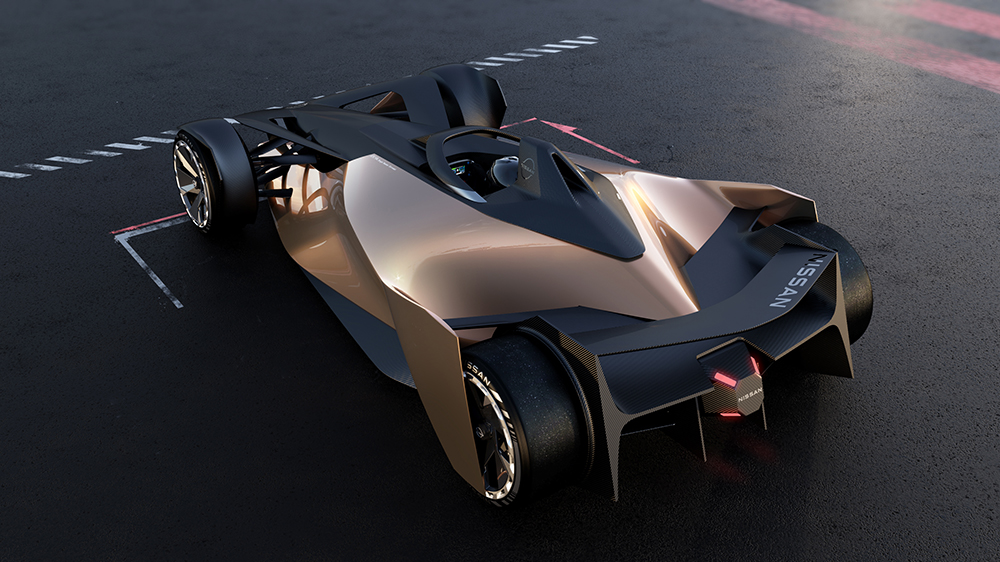