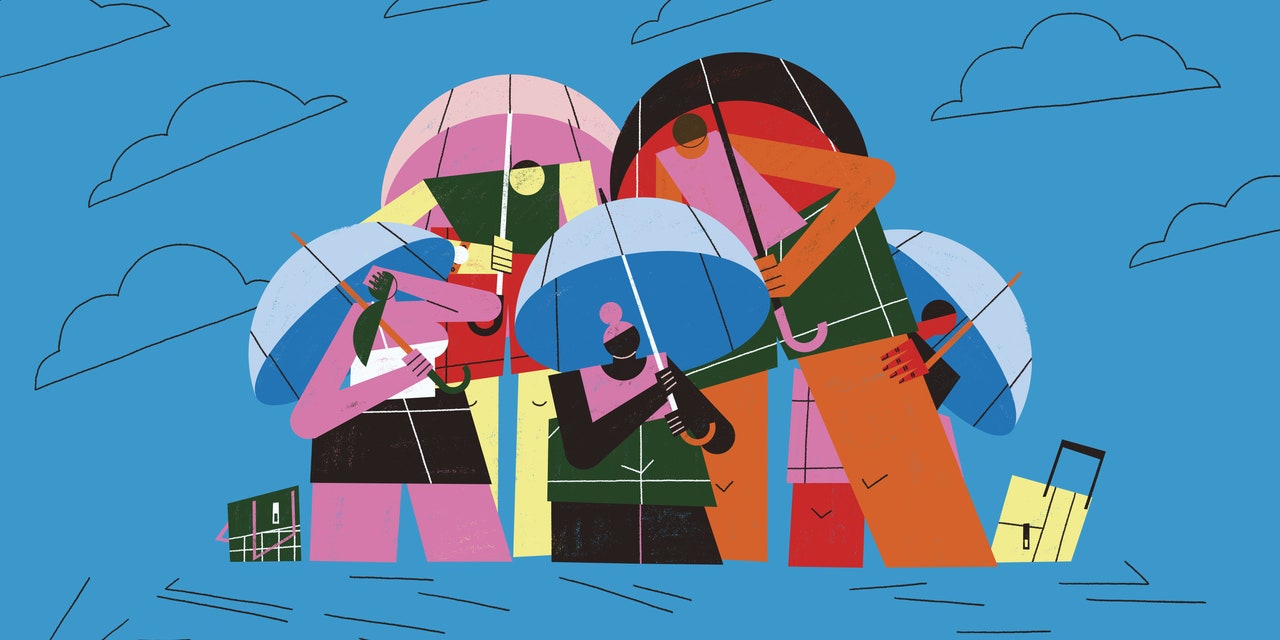 If you’ve tuned into the news lately, you’ve likely seen at least some coverage of the floods that are impacting various parts of the world. Over the summer, the devastating floods in Pakistan—which have killed more than 1,500 people in the area, including more than 500 children—have highlighted just how dangerous this type of natural disaster can be.

The US is grappling with its own warnings of rising waters. In July, Eastern Kentucky faced historic floods; at least 38 people died and the state is seeking additional federal aid as residents do their best to recover. Last weekend, Hurricane Fiona hit Puerto Rico, leaving most of the region without power amid flash flood warnings. Flood risks are also rising in California due to heavy rainfall; meanwhile, people in Alaska have started to assess the damage following major typhoon-related floods.

These disasters are understandably unsettling. They also serve as crucial reminders to have a plan in place should you ever find yourself in a potential flood zone, Jaclyn Rothenberg, the director of public affairs at the Federal Emergency Management Agency (FEMA), tells SELF.  “Flooding can affect anyone, anywhere,” she says.

This is especially true during hurricane season, which typically starts June 1 and lasts until November 30, per the National Oceanic and Atmospheric Administration (NOAA). The administration predicts the US will see “above average” hurricane activity this year, estimating three to six “major hurricanes.”

Desert folks, don’t stop reading now: It may seem counterintuitive, but people who live in dry climates aren’t always safe from floods, Cheryl Nelson, certified broadcast meteorologist and FEMA-certified natural disaster preparedness instructor, tells SELF. In drought conditions, “the dry land can act like pavement and not allow rainwater to seep into the soil very easily,” Nelson explains. “If the rainfall rate is intense, the rainwater can run off, causing flooding.” Flash flooding, flooding that begins within six hours of heavy rainfall, is “especially dangerous,” she adds.

While all of this can be stressful to think about, having a clear plan in place can help ease your mind because you’ll be prepared to take action if you need to. Here’s what you should know about staying as safe as possible before, during, and after a flood.

Before a flood is expected

There are a number of things you can do ahead of time to keep you and your family safe. The US Department of Homeland Security (DHS) recommends taking the following steps:

During a flood watch or warning

There’s actually a difference between a flood watch and a flood warning; not every alert means it’s time to evacuate your area.