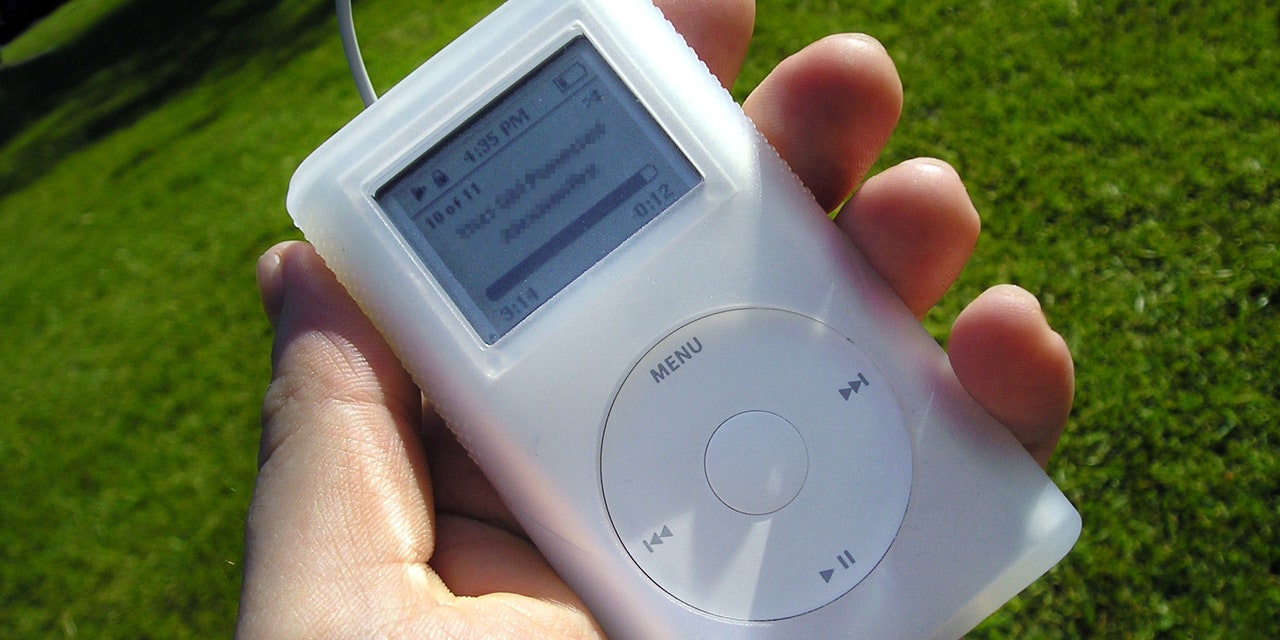 Like many other millennials, I’m not thrilled about the fact that Y2K style is back; let’s just say that the early 2000s were a very tough time to be a teenager with a body. Mainstream media’s obsession with flat abs—getting them, keeping them, styling them, showing them off—in that decade felt relentless, and frankly all of the media outlets that fueled it should be put before Congress to explain themselves.

On the other hand, I started working out in 2003, which means there’s a special place in my heart for the era’s bops. My gym at the time had CD/DVD players on every cardio machine, so I would burn CDs with my favorite workout songs and take one with me every time I went to do the elliptical or treadmill. This meant I only ever got a new workout “mix” once a month or so. Nowadays, most of us aren’t content to listen to one playlist for every single workout for a whole-ass month. But at the time? I simply put on the same songs over and over and over again until they were indelibly burned into my brain. Getting a cheap MP3 player and eventually buying my first-ever iPod—the green Mini, on Black Friday in 2004!—was nothing short of life-changing. But streaming music was still years off, so I had to pay $1 for every new song I added.

I think this is a big part of why music, more than anything else, took me from a reluctant exerciser to someone who fully loved working out: It always felt like a treat. It definitely helped that the pop music of the era—unlike the clothes and crunchy hairstyles, sorry!!!—was actually very, very good. Sure, we had to deal with all the extremely weird coverage of teen pop stars’ virginity or lack thereof, but we were also blessed with Rihanna and Lady Gaga, plus some of Britney’s best work.

Below, you’ll find many of the songs that I had on my first workout CDs, as well as others that came later in the decade. The beats still get my heart pumping just as much as they did nearly 20 (!!) years ago, and have the added benefit of filling me with the best kind of nostalgia. So pull on your gauchos, let your thong show, and gitchie gitchie ya ya da da.