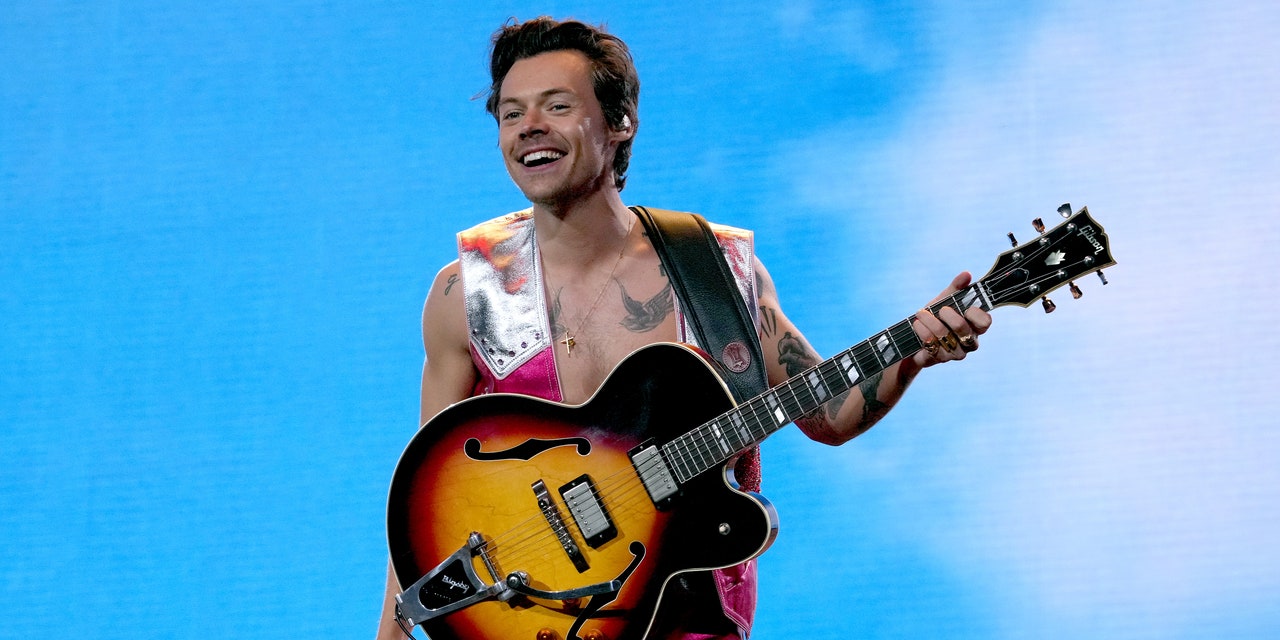 Pop megastar Harry Styles, 28, has opened up about going to therapy after years of feeling like it wasn’t for him, in a recent interview published in Better Homes & Gardens. “I thought it meant that you were broken,” Styles told the magazine, which featured the singer as their June cover star. “I wanted to be the one who could say I didn’t need it,” he continued. Fortunately, his initial reluctance eventually eased, and five years ago, Styles says he started seeing a therapist. The sessions have allowed him to “open up rooms in himself,” he says.

“I think that accepting living, being happy, hurting in the extremes, that is the most alive you can be. Losing it crying, losing it laughing—there’s no way, I don’t think, to feel more alive than that,” Styles said.

During the COVID-19 pandemic—and the isolation that came with it—the former One Direction member felt compelled to dig even deeper. “In lockdown, I started processing a lot of stuff that happened when I was in the band,” Styles said. One Direction, which launched in 2010 thanks to Simon Cowell and the talent show The X Factor, quickly went on to earn millions of fans around the globe, according to Rolling Stone. In 2014, the band’s Where We Are Tour, in support of their album Midnight Memories, was the highest-grossing concert tour of the year, pulling in a massive $290 million, according to Forbes. It remains in the top 20 highest-grossing tours of all time. But by 2015, the band had gone on hiatus. In the interview, Styles elaborates on his time with the band, saying that he was often asked to share much of himself with the world, including childhood photographs that were given to The X Factor, “to get people to engage with you, to like you.”

This content can also be viewed on the site it originates from.