Queen Elizabeth II has made her love of Range Rovers abundantly clear over the years, but that hasn’t stopped McLaren from designing a one-off to honor her reign.

The British marque has unveiled a new “Platinum Jubilee” Artura to celebrate the fact that Her Majesty is the first British monarch to reign for 70 years. On top of that, last Thursday marked exactly 18 years since the Queen opened the McLaren Technology Centre in Woking, Surrey. 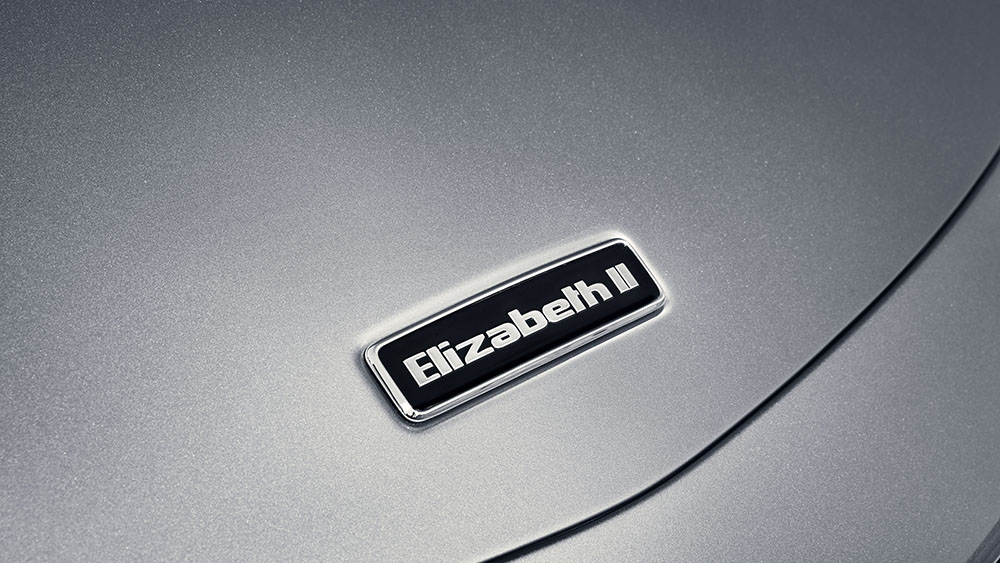 The special platinum paint on the hybrid will be available to all collectors.

From here, a special platinum paint was developed and meticulously color-matched to the badge. To ensure the silver hue was just right, McLaren’s advanced coatings partner AkzoNobel analyzed different lighting conditions to define the most suitable metallic pigment combination. MSO’s paint developers then refined the finish over a further eight days. The result is a particularly striking shade that will be available to all the Queen’s subjects.

“It has been an honor for MSO to create a new platinum paint in celebration of Her Majesty’s Platinum Jubilee this year,” Ansar Ali, managing director of McLaren Special Operations, said in a statement. “This special paint, which will be available for customers to select for years to come, will be a fitting tribute to mark this historic milestone.” 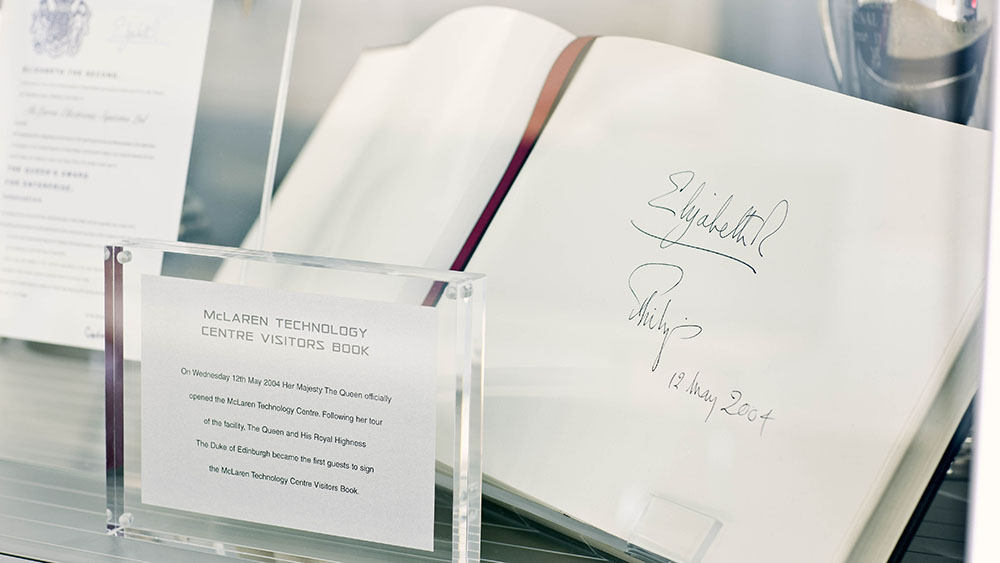 The Queen opened the McLaren Technology Centre in Surrey 18 years ago.

Quite rightly, McLaren didn’t mess with much else on the Artura. The brand’s first series-production high-performance hybrid, which joins the 720S in the Super Series category, sports a sleek, lightweight body and has a scant curb weight of just 3,303 pounds.

Under the hood lies a 3.0-liter turbocharged V-6 good for 577 hp and 431 ft lbs of torque, along with an electric motor that churns out an additional 94 horses and 161 ft lbs of twist. This gives the supercar the ability to soar from zero to 62 mph in just 3.0 seconds on its way to a top speed of 205 mph. The battery pack, meanwhile, enables a top speed of 81 mph and a range of 19 miles on electricity alone.

Last we heard, no Range Rover can do that.