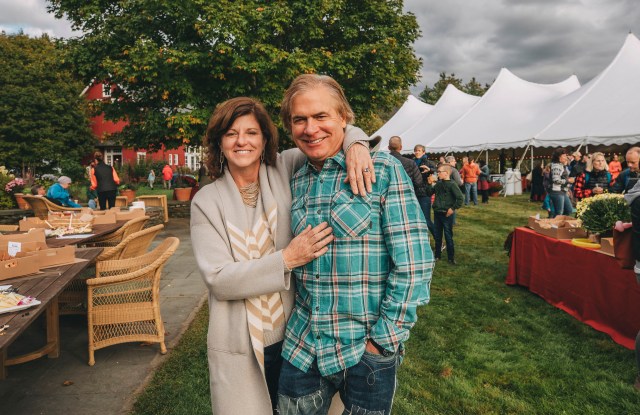 SURF’S UP, TRULY: Fourteen years after purchasing Channel Islands’ Surfboards, Burton Snowboards has agreed to sell the brand to a group led by senior members of the Channel Islands’ senior management team.

Now headquartered  in Carpinteria, Calif., the company was started in Santa Barbara by Al and Terry Merrick in 1969. Now another family member, Al Merrick’s son Britt, steers the company and is leading the transition. For Burton’s owner Donna Carpenter, the planned handover is welcome news. Looking forward to when the company will return to the Merrick family, she said, “We know the brand will be in good hands with Britt Merrick, [the company’s general manager] Scott Anderson and the dedicated employees and team riders at Channel Islands.”

Carpenter’s husband, Jake Burton, started his namesake company in 1977 in his barn in Vermont. He died at the age of 65 a year ago.

Terms of the deal were not revealed. The transaction from Burton to CI Surfboards LLC is expected to be wrapped up early next year. All employees will remain at the time of the closing, and all contracts with athletes will transition over to CI Surfboards LLC without any changes to their existing agreements.

Under the Burton umbrella, the California surf brand elevated its surfboard design to extend the limits of high-performance surfing. The company built an innovative factory and broadened its distribution as a surfwear brand. In addition to surfboards, leashes, surf packs and bags, Channel Islands sells T-shirts and other sundries. The company is said to be experiencing one of its most profitable years in more than a decade, due to popular standouts like FishBeard, Happy and Rocket Wide, and due to advancements in its flex technology, which is known as Spine-Tek.