Supercar Sunday is back by popular demand.

Collecting Cars is holding another online auction dedicated to the world’s most treasured high-performance vehicles this Sunday, July 3. The first themed sale was held back in March and was a great success, according to Collecting Cars founder and CEO Edward Lovett. This time ‘round the lineup comprises no less than 40 collectible four-wheelers hailing from three different continents.

“We will again offer global bidding for some of the world’s rarest and most sought-after supercars from Australia, Denmark, the UAE, Kuwait, Sweden, the Netherlands and the United Kingdom,” Lovett said in a statement. 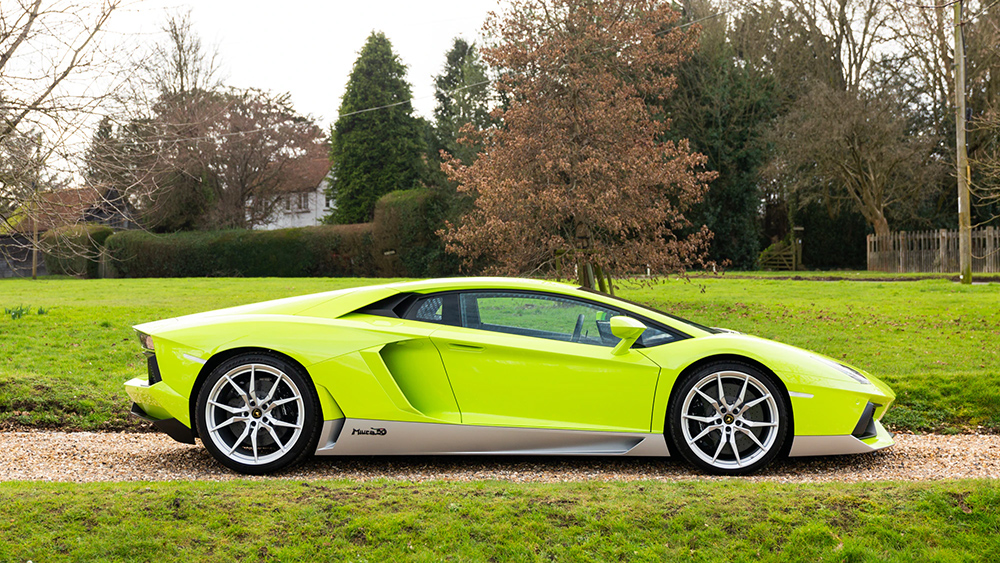 With coveted exotics from the likes of Aston Martin, Ferrari, Lamborghini, Ligier, McLaren, Mercedes-Benz and Porsche, it’s difficult to pick a standout lot. There is, however, a quartet of rarified rides that piqued our interest.

Representing Lamborghini is a 2016 Aventador LP700-4 Miura Homage. This special edition was one of just 50 built to celebrate the 50th anniversary of the Miura. The coveted Raging Bull is one of only a few examples to be finished in Verde Scandal paint with silver accents. Under the hood, it’s powered by a naturally aspirated 6.5-liter V-12 good for 700 hp. What’s more, it’s presented in “as-new” condition with just 240 miles on the dial. 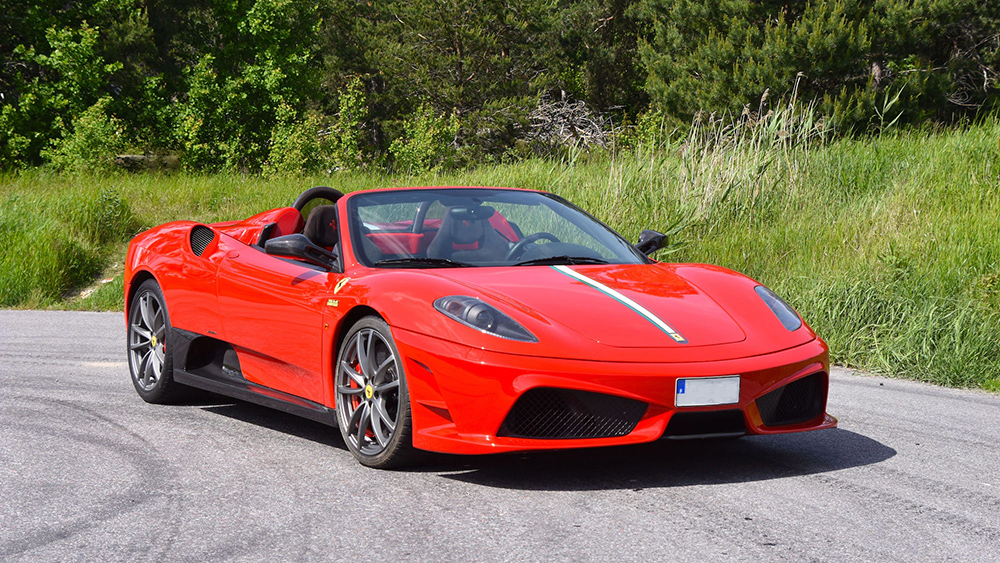 Another highlight comes courtesy of the Prancing Horse. The 2009 Ferrari 430 Scuderia 16M in question was part of a limited production run of 499. Covered in the marque’s signature Rosso Corsa paint, the speed machine comes equipped with a powerful V-8, race-tuned suspension and carbon-ceramic brakes. The elegant black cabin, meanwhile, features carbon-fiber trim. Best of all, the car has covered just 1,056 miles from new. 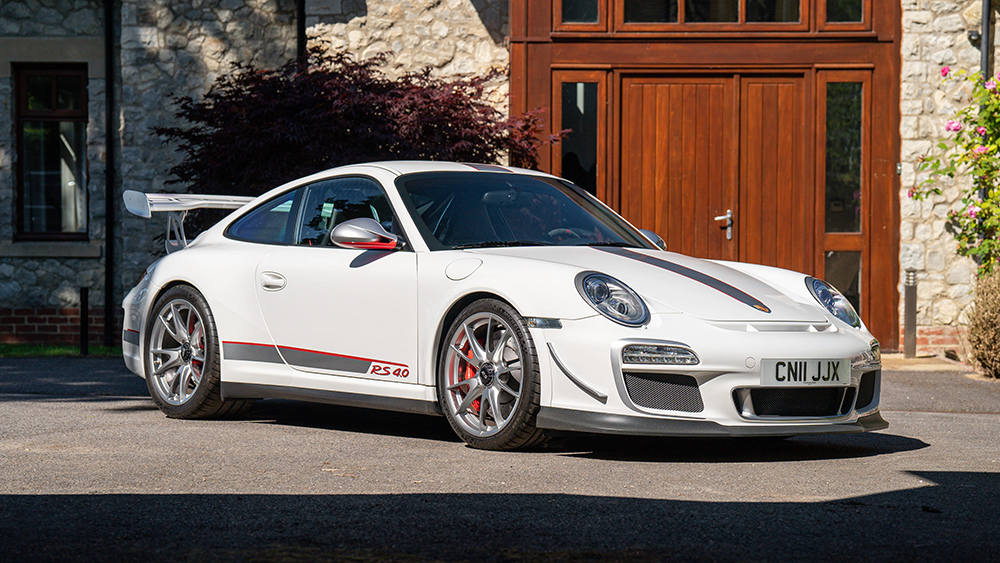 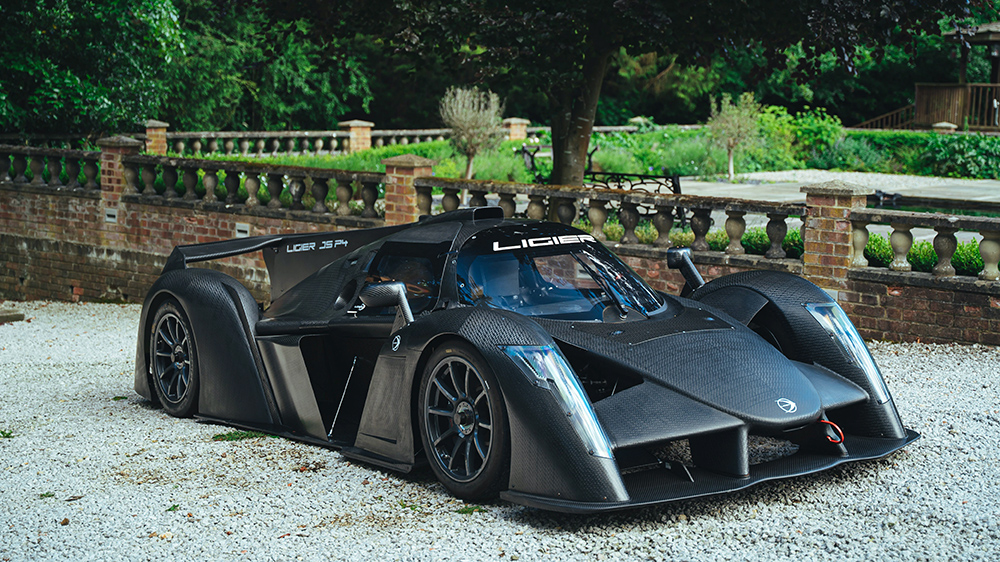 We’d be remiss not to mention the 2019 Ligier JS P4 on offer. The lightweight endurance racer, which looks like a real-life Batmobile, is built around a carbon-fiber monocoque chassis and has full carbon bodywork. It’s equipped with a Ford V-6 mated to a 6-speed Quaife transmission with paddle shift and can produce around 330 hp. Originally specified as a demonstration vehicle at United Autosport, it has clocked up only 18 running hours.

Although the auction will open Sunday, bidding will run through to July 10. That should give you plenty of time to get your offers in.